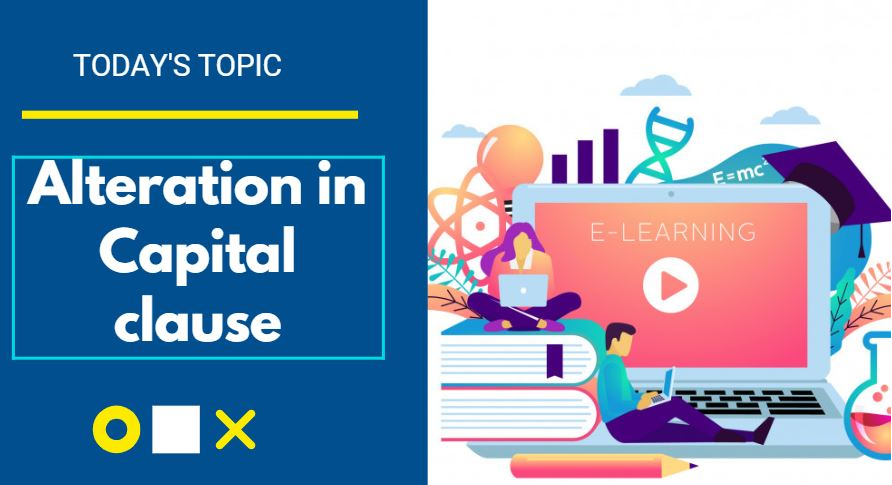 Section 61 of the Companies Act, 2013 provides that a limited company having a share capital may, by passing an ordinary resolution in a general meeting, alter the capital clause of its memorandum; provided authority to alter is given to it by its articles of association. A notice of alteration is required to be filed with the ROC in Form No. SH.7 within 30 days.

How Capital clause is altered?

Section 61(1) provides that Capital Clause can be altered in any of the following ways :-

(a) By increasing its authorized share capital by such amount as the company requires;

(b) By consolidating existing shares into shares of larger denomination;

(d) By sub-dividing its existing shares into shares of smaller denomination; and

(e) By cancelling shares which have not been taken up or agreed to be taken up and diminishing the amount of its share capital by the amount of the shares cancelled.

However no consolidation and division which results in changes in the voting percentage of shareholders shall take effect, it is approved by the NCLT on an application made in the prescribed manner.

MCQ Of the day

Notice of Alteration of capital to be filled with ROC in which form? 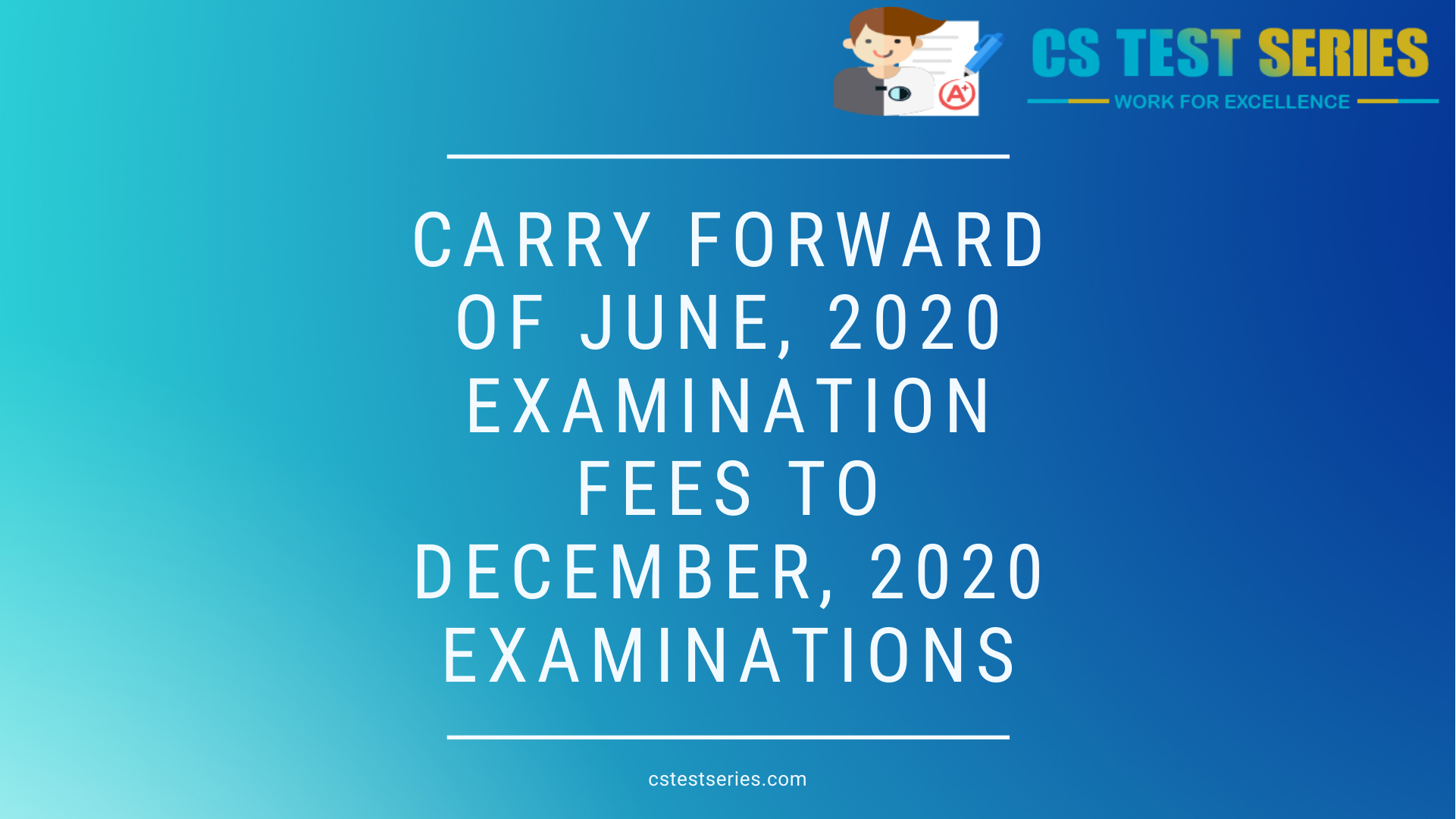 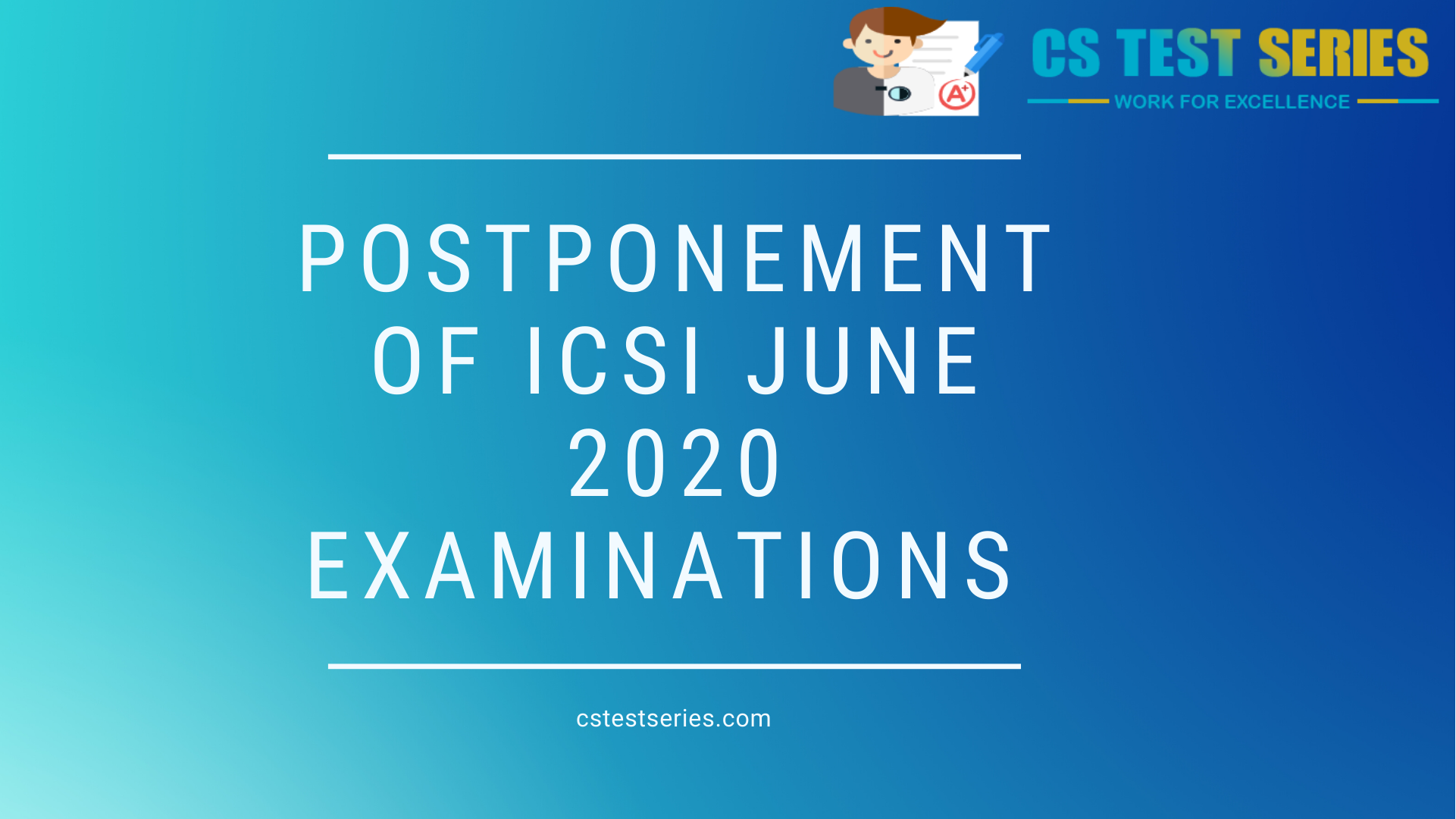 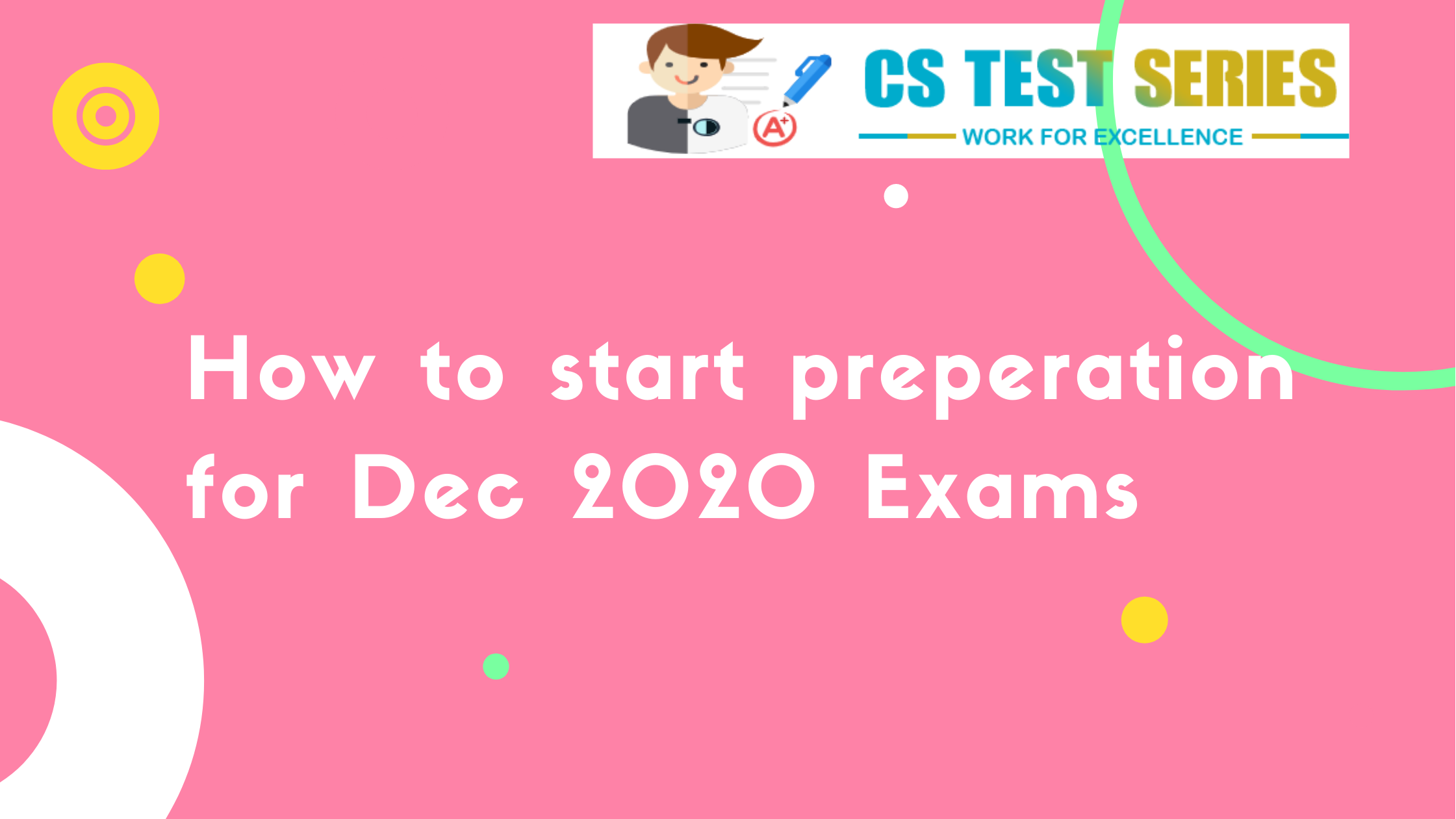 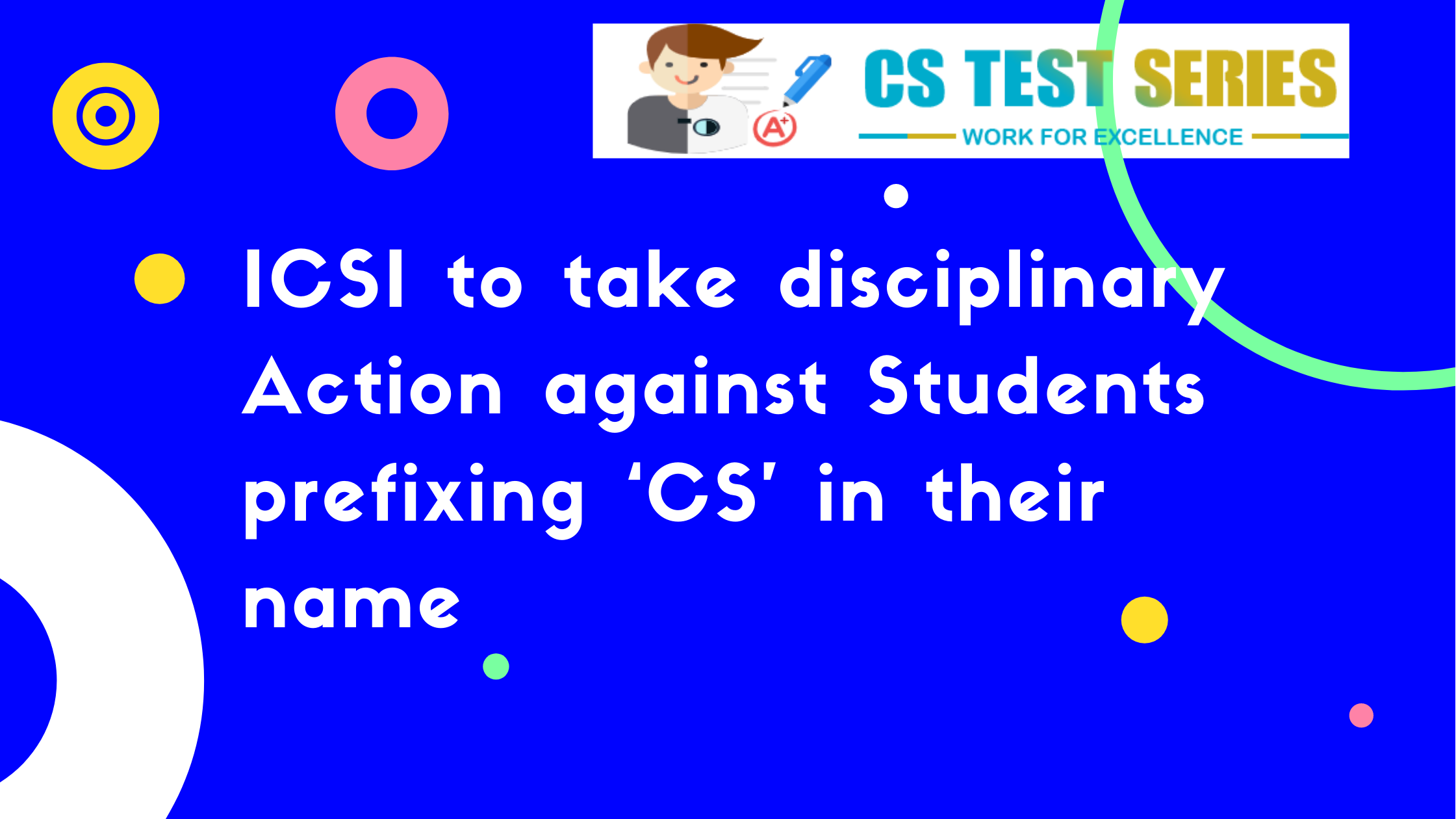 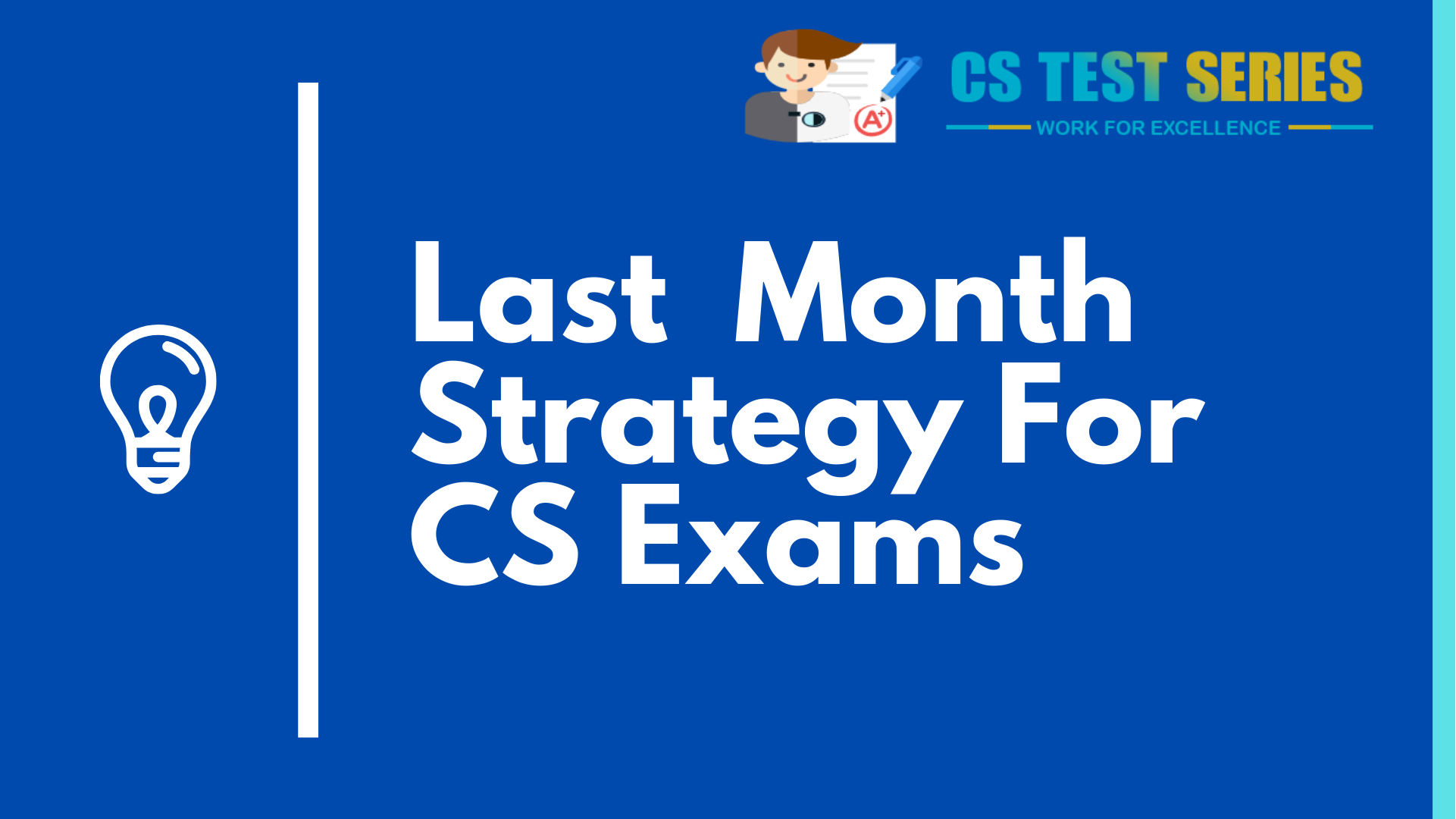 Our dedicated team is always ready to provide you the best services related to the field and help you to achieve your dream.

Some text in the modal.

Opps!! No item is added in your cart